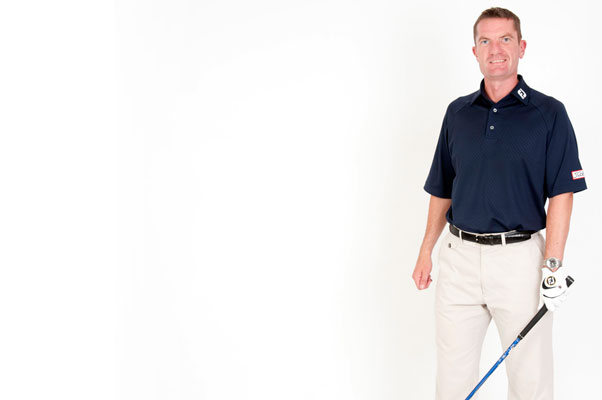 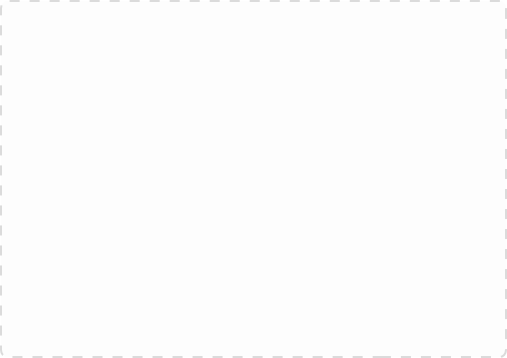 Sandy is easily the best coach I’ve ever worked with. He has that rare quality, that all great teachers have, to make his ideas simple and understandable.

I've been working with Sandy for only 1 year, but I’ve seen a vast improvement in my game. Before we worked on my technique, I was so unsure of my ability to hit a driver that I would find a reason not to use it. Now I'm now one of the straightest drivers on tour and can't wait to get it out of the bag.

If you are looking to learn more and improve your game, then nobody could help you do this better than Sandy Smith. 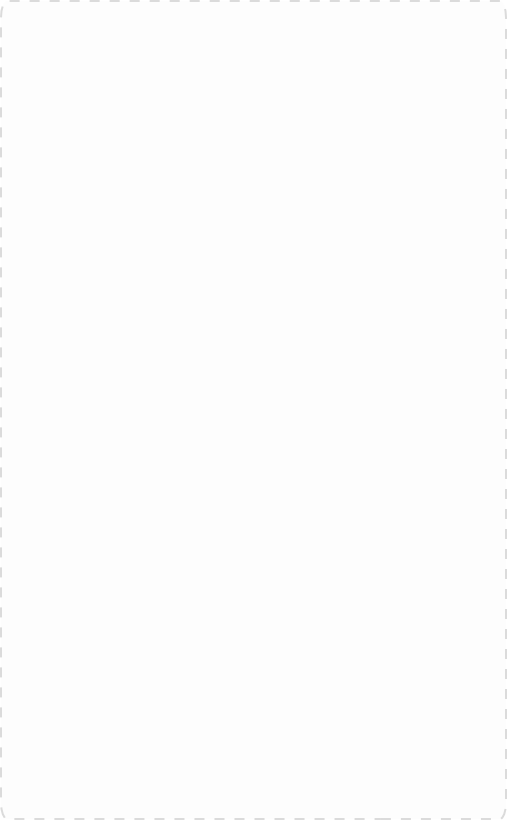 I often get asked what are the qualities of a great coach. There is a long list of about ten characteristics. Of those ten, two would be technical and most professionals will have the two.

Sandy Smith has a combination of ALL ten. This is why he stands out in his ability to bring out in players the necessary skills that unlock hidden potential.

It has been an great experience working with him to develop one of the best talents in the country. Very open communication, honesty and desire to see the project through.

If you are aspiring to be at the top the game or just wanting to find out how good you can be then you are in very good hands working with Sandy Smith.

I have been working with Sandy now for two years, together we have improved my technique dramatically.

The biggest improvement has been my scoring ability, as Sandy’s extensive knowledge of the all round game has brought a steadiness and confidence to every shot of my game.

Sandy is always easily approachable and on hand to answer any queries or questions. With Sandys’ knowledge of the game he can improve everyones’ game and allow people to achieve their goals. 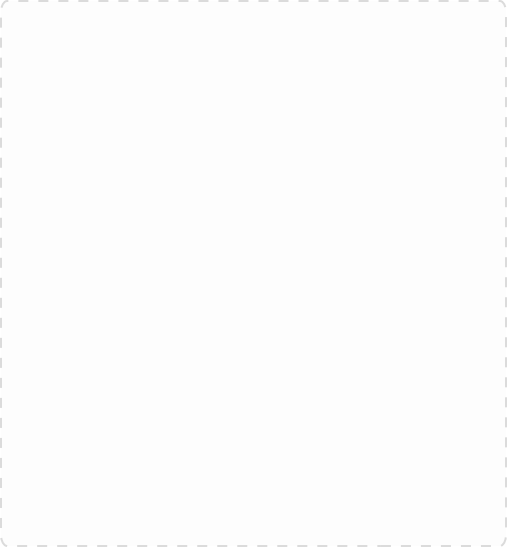 Since working with Sandy, my swing has improved dramatically, resulting in much better ball striking and results.

Sandy is a great coach because he is willing to work with what a player has and make them get the most out of their game.

He doesn't believe in teaching people to swing the club the same way, but treats everyone as an individual and is always open to ideas and suggestions. 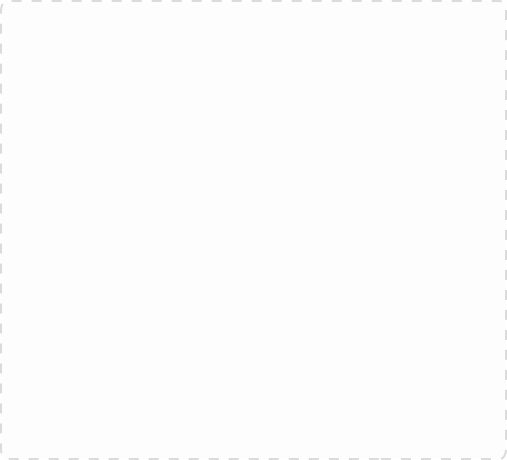 I worked with Sandy during my late teenage years, he played a key role in helping me improve my technical ability and without his coaching I would never have been able to gain a scholarship at an American University.

For me, it is important that a coach has a good understanding of the game, and Sandy through both his studies and playing career has great technical and practical advice. 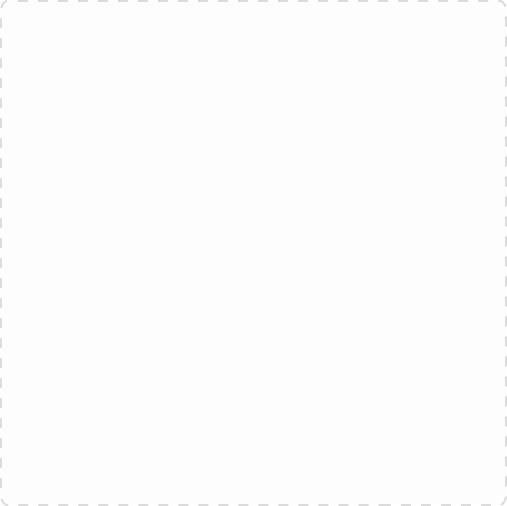 From the age of thirteen, Sandy started coaching me when I was in the Perth & Kinross Boys Elite squad.

There is no doubt that his coaching greatly helped me develop into a much better player. Sandy`s coaching covers all areas of the game not just the technical aspects.

Along with Perth & Kinross County Golf, Sandy helped prepare me well for life as a Scotland International player, where I was lucky enough to have many great successes.

I now play golf for a living as a Professional. 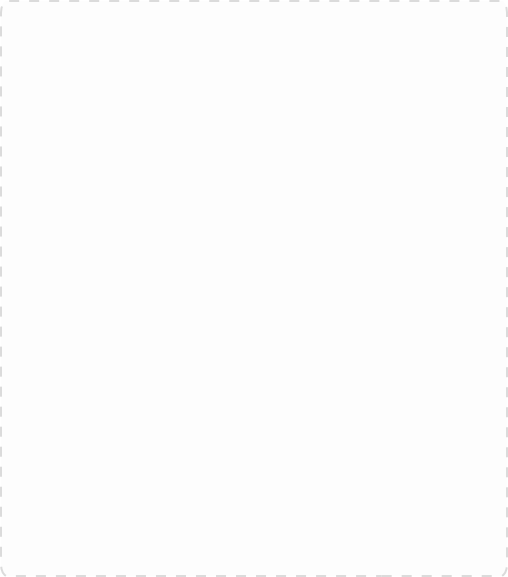 The day was well structured and informative with individual coaching spread among all players and where did the time go in this actioned packed afternoon.

I went there with an open mind and thought well if I come out with one or two tips I would do well, however I came away with three positives in particular my putting, chipping and bunker play which I have seen improvements already. Although there were only four ladies there it was a day that should not have been missed.

Ladies you missed a great day.

Many thanks again Sandy. 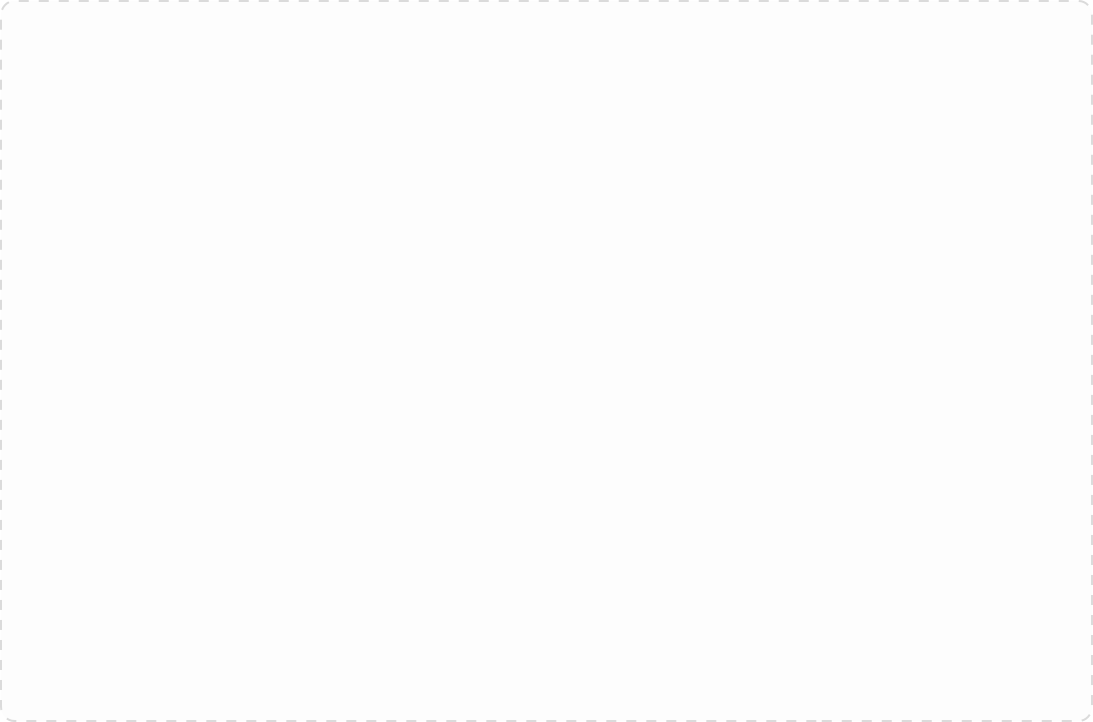 Perth & Kinross Golf – Small County with a big heart. Produced a number of top class players over 30 or 40 years but underachieved in National and team Competitions. Something had to change to improve the situation.

County Executive approached Sandy Smith, Head Professional at the Gleneagles Hotel regarding his thoughts. What followed, changed Perth & Kinross Golf, created history and saw a coaching programme set up for Elite Senior & Junior players which became the envy of Scotland.

Sandy explained that there would be no quick fix but advised the following:

Sandy’s skills and knowledge of his trade put him in a unique position to bring out the best in pupils, from a twelve year old junior to a plus 4 National Senior Champion. He seems to give them all the confidence to progress.

Perth & Kinross will always be indebted to Sandy. Many young golfers have now chosen golf as a career path because of his influence. He must smile some days when he opens the newspapers and reads the National and International Golf results, and reads that so many of his former pupils are now at the top of their sport.

We were all extremely sad when Sandy moved on from Gleneagles but we knew that going back home to Ladybank was too hard for him to turn down. 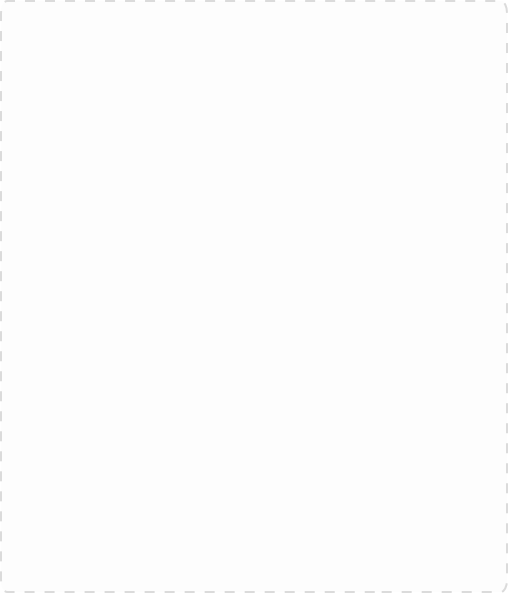 I have known Sandy since his early days as an assistant professional at The Gleneagles Golf Academy.

His passion for providing pupils with great golf instruction was evident then and he has developed these teaching skills, combining his gift of understanding the mechanics of the golf swing with an ability to communicate instruction using language that pupils easily understand. Align these more traditional teaching traits with his use of the most modern video and computer aided analysis techniques and a pupil gets the very best of both worlds.

I have enjoyed working professionally with Sandy as well as benefiting from his patient instruction, allowing this middle-aged golfer to retain and, in some years, even reduce his handicap.

Time with Sandy is time well spent for anyone looking to improve their golf game.

I don't know if you get much feedback from your students but I thought I'd just let you know that this season has been my best for many years thanks to your coaching.

Have won my section in 6 competitions at Blairgowrie so must be doing something right!

I approached  Sandy  as I had particular problems  (severe fade verging on slice ) and chipping around the green.

I found Sandy to be very approachable , he listens to what problem areas you feel you need to address and assesses  how best to deal with them.

I cannot stress strongly enough how easy it is to understand what Sandy is trying to achieve, he does not complicate the changes that may be needed but gives you clear and simple drills that you should follow usually one at a time as not to overthink the game. Don’t get me wrong Sandy does not have a magic wand that will turn you into a better Golfer overnight, you still have to go away and practice the drills prescribed and once you think you have adapted enough seek out the next piece of the puzzle( the perfect golf swing). After two sessions with Sandy and many hours on the practice range I felt that my game was heading in the right direction and I was playing better golf, I am still not 100% happy with my game at the moment but will be seeing Sandy again to further improve my game.

I would recommend Sandy to anyone who genuinely wants to improve their game and get their scores and handicap down as long as you take on board what he advises and practice, and then practice some more believe me you will be rewarded. 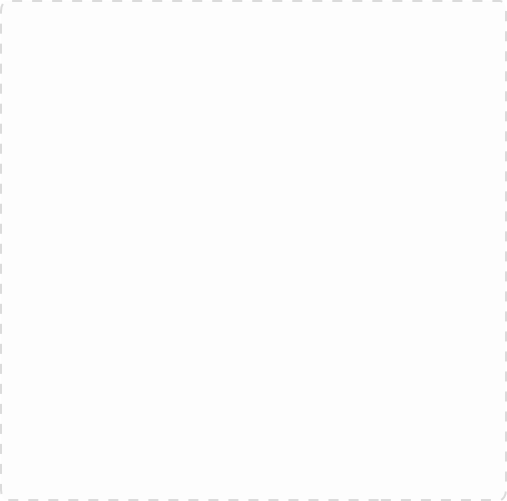 I would just like to thank you again for the great lesson I had from you last Thursday.

It was the first time I think my swing has been analysed in such detail and this was exactly the sort of thing I was looking for. I now have key points to work on and this has helped clear my head of all the other "quick fix" things that golfers sometimes foolishly try in an attempt to find the ultimate cure !!

The video you put together as part of the lesson also gives me a great reminder of my main problem areas. It's easy to fall back into old habits - so this is something I can always refer back to - and stick with.

Thanks again and I will be in touch in a month or so for a "check up" on my progress.

All the best,
Graham

I have been taught by quite a few coaches here in the U.K and in the U.S. Sandy Smith is, by far, the best I have worked with and his passion and enthusiasm is motivational.

His effective, individual coaching methods have helped
me see fast improvements in all aspects of my game.

I look forward to a long and successful
partnership with him. 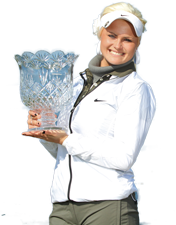 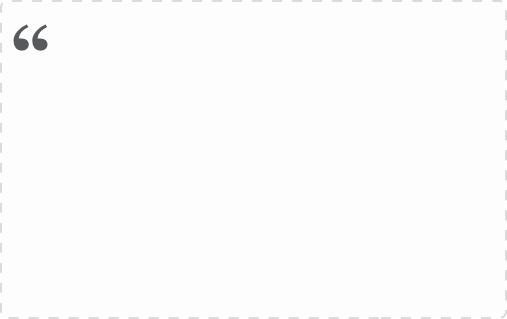 Just a quick note of thanks! Got the review and video through from today.

Thanks again for today, I've really taken a lot away and feel I learned a lot also.