Sandy Smith is currently the resident Professional at Ladybank Golf Club, and formerly the Head Professional at The Gleneagles Hotel. Sandy has a passion for golf and the expertise to instantly improve his clients ability to play this great game.

Sandy has worked with and alongside some of the best players and coaches in the world. These include, David Leadbetter, Pete Cowan, Denis Pugh, Nick Faldo, Gary Player, Steve Elkington and many more. Sandy Smith is an industry leader in the field of golf coaching.

Ensuring the clients needs are met in each session is at the forefront of Sandy's approach. He delivers individual, tailor-made sessions with the long-term in mind; therefore the client aims for a lasting solution instead of a quick fix. All Sandy's coaching is based around the flight of the golf ball and how to improve it, resulting in instant progress. A holistic coaching approach is used to achieve this.

Sandy was the first Golf Professional in Scotland to involve the Internet in golf coaching by setting up www.internetgolfacademy.com in conjunction with V1 Interactive frontiers. This was a new initiative. The first of it’s kind in Scotland. It offered Gleneagles the opportunity to catch a truly global market.

Sandy is married to his wife Andrea and has two children called Hannah and Matthew. 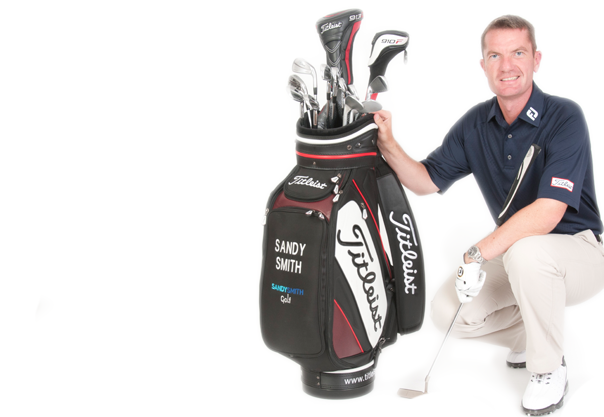 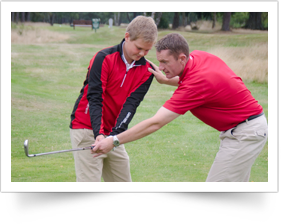 Sandy has worked with and alongside some of the best players and coaches in the world.